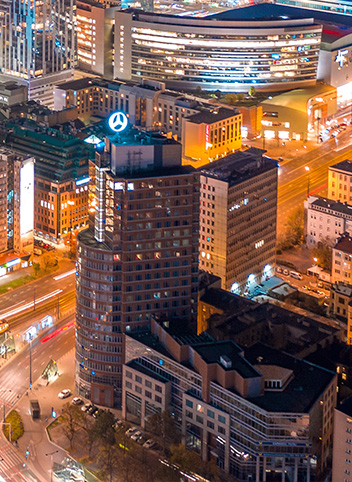 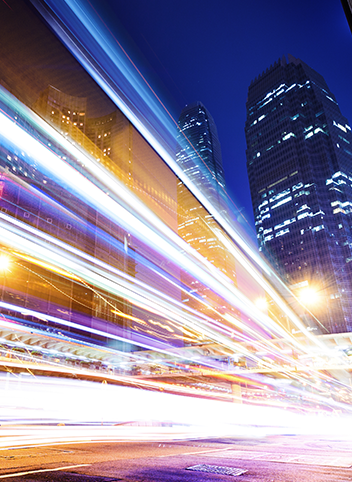 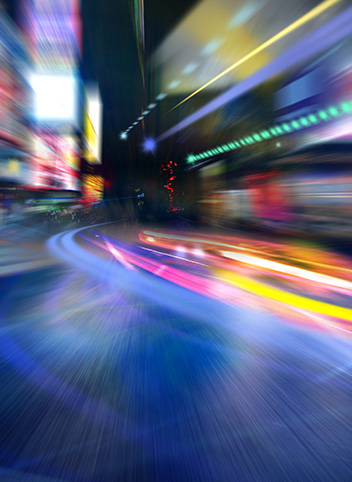 Find out about our security level